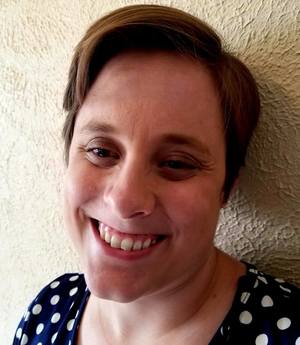 Area(s) of Interest: Religions of the ancient Mediterranean and Near East, comparative literature, Greco-Roman influences on Early Christianity

Haley Wilson-Lemmon graduated from Brigham Young University with a B.A. in Ancient Near Eastern Studies: Greek New Testament and a minor in Modern Hebrew. During her undergraduate degree she conducted research at Pompeii, presented at SBL, participated in a collaborative field school in Huqoq, Israel under the direction of Jodi Magnes, and co-authored several publications (one forthcoming). She serves as a teaching assistant and works part time in the conservation and preservation lab for the Hesburgh Library's general collection. Her current research focuses on familial language in Early Christian communities and depictions of courtship in the Greek novels.