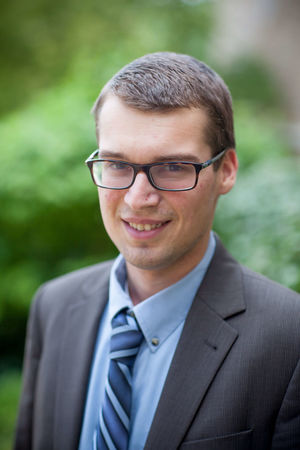 Nikolas Churik received a B.A. in Classics from the College of the Holy Cross in Worcester, Massachusetts and afterwards spent a year at Leiden University on a Fulbright. Broadly speaking, he is interested in the interaction of Christianity with the Classical tradition throughout late antiquity and the Byzantine period, and in particular the connections of rhetoric, literary criticism, and exegesis. Other areas of abiding interest are textual criticism, paleography, linguistics, and literary theory.