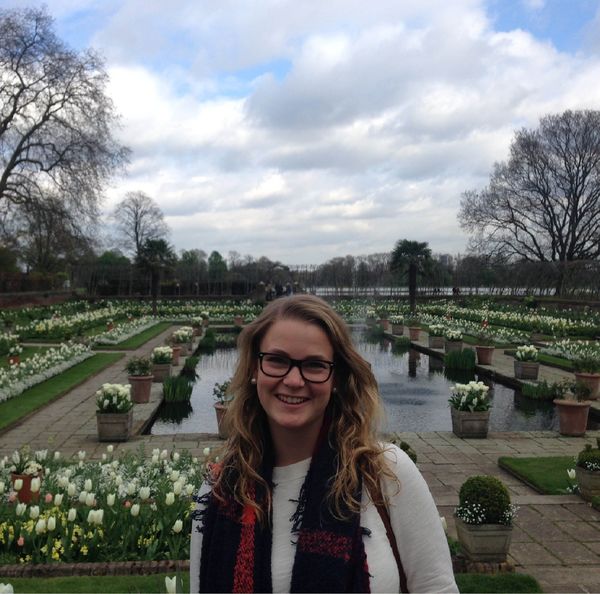 "I've been taking Latin since the 6th grade because it was required at my school. However, if you had told me back then that I would end up a Classics major, I would have laughed. I came to Notre Dame declared as a Chemical Engineer with Pre-med intent, but quickly found it was not a good fit for me. I bounced around various science majors, trying to find something that had both the rigid certitude and challenge of science, and a creative, critical thinking aspect. I took a Latin course during my second semester of freshman year to satisfy a language requirement, and I quickly realized I had found what I was looking for. Once I started learning Greek, my love for the Classics only increased. There is something unique and special about being able to understand languages whose authors and ideas are at the root of Western Civilization. As a Classics major, I can read texts in the areas of literature, philosophy, political science, and more, while still enjoying the more technical aspects of translating. Not only do my Classics courses provide a firm foundation from which I can confidently venture into other disciplines, they also engage my mind in a holistic manner that I did not find in any other discipline. I  will be forever thankful for that 6th grade Latin requirement that started it all."

Tracey Schirra is a junior majoring in Classics. She is currently studying abroad at John Cabot University and interning at the American Academy in Rome.