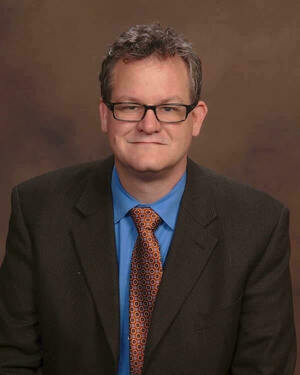 Bert Lott joins Notre Dame from Vassar College, where he was the Matthew Vassar, Jr. Professor of Greek and Roman Studies. Bert earned his Ph.D. from the University of Pennsylvania in 1995.

Bert is a historian of Ancient Rome, working on the political, social, and religious changes associated with the long transition from Republic to monarchical Roman Empire. He has particular theoretical interests in ritual process, media studies, necropolitics, and political geography.