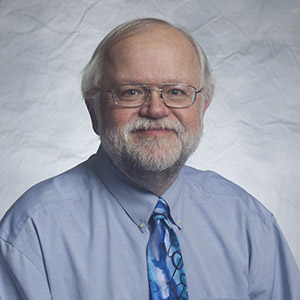 Research Interest: Johnson's research interests are in the origins and development of early Christian Liturgy and in the history and theology of the rites of Christian initiation. His book, The Rites of Christian Initiation: Their Evolution and Interpretation, revised and e

In January 2013, Johnson was elected vice-president of the North American Academy of Liturgy.  He will assume the presidency in 2014.

In 2012, Johnson was honored by the publication of A Living Tradition: On the Intersection of Liturgical History and Pastoral Practice: Essays in Honor of Maxwell E. Johnson, Ed. David Pitt, Stefanos Alexopoulos, and Christian McConnell (Collegeville: The Liturgical Press, Pueblo, 2012).