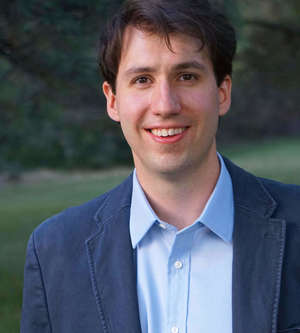 Karl Berg graduated magna cum laude from Hillsdale College with a B.A. in History and German in 2018. Following an interim year studying Greek, he received an M.A. with distinction in Classical and Roman Archaeology from Durham University. Thus far, Karl’s archaeological research has primarily focused on sites on the periphery of the Roman Empire, including the site of Dura-Europos (and its Christian building in particular) and the fortifications of the eastern limes. In 2020, Karl was invited to write a chapter contextualizing two basilicae, excavated at Dibsi-Faraj, for a volume on that site which is currently in preparation for Dumbarton Oaks. Concurrently, Karl has also been researching the use of water at Dura-Europos and within its Christian Building. He recently submitted an article summarizing his findings to the Journal of Late Antiquity.

In addition to these areas of research, Karl is also keenly interested in Greek and Roman historiography, the age of Augustus, late-Republican iconography, early Christian Apologia, and the reign and legislation of the tetrarchs and the Constantinian dynasty.

Karl has worked as a T.A. for Notre Dame’s Classics Department and has helped teach courses on the History of Greece and Graeco-Roman Epic. In the Fall of 2021, he will serve as an instructor, teaching Latin II.