85% of graduates from the Early Christian Studies Program have gone on to top-ranked Ph.D. programs. Two graduates won Fulbright Scholarships, one to Austria and the other to Israel. Two other graduates studied abroad, one at Oxford and one at Leuven. 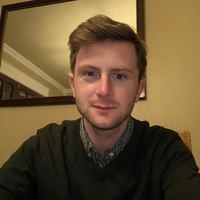 Area(s) of Interest: ‘Christianization’ of the Roman Empire; Christianity and classical culture; Neoplatonism 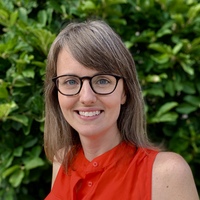 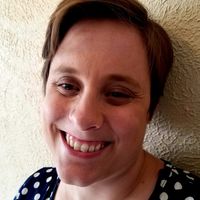 Area(s) of Interest: Religions of the ancient Mediterranean and Near East, comparative literature, Greco-Roman influences on Early Christianity 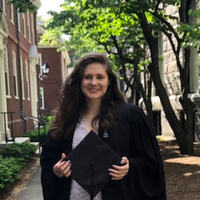 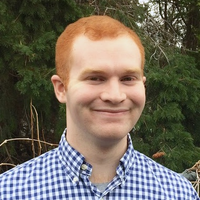 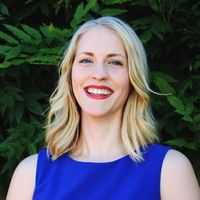