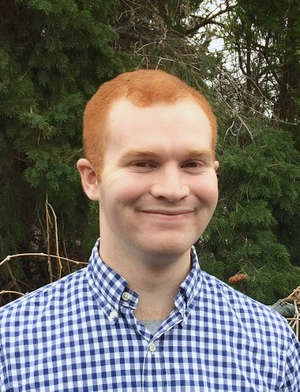 Samuel Mitchell graduated from Brigham Young University (BYU) in 2019 with a B.A. in Ancient Near Eastern Studies, emphasizing the Greek New Testament. While pursuing his undergraduate degree, he worked as a research assistant, studying the topics of epiphanies and dreams in third-century Christian writings, and transcribing a Greek papyrus fragment from Oxyrhynchus. His senior capstone research project on Johannine and Greco-Roman influences on the Ignatian epistles was recently published in Studia Antiqua, a student journal at BYU. He is currently pursuing an M.A. in Early Christian Studies at the University of Notre Dame. Some of his academic interests include Greek linguistics and the Greco-Roman contexts of the New Testament and other early Christian writings. When not engaged with school work, he enjoys watching Marvel and Star Wars fan theory videos on YouTube and spending time with his family.